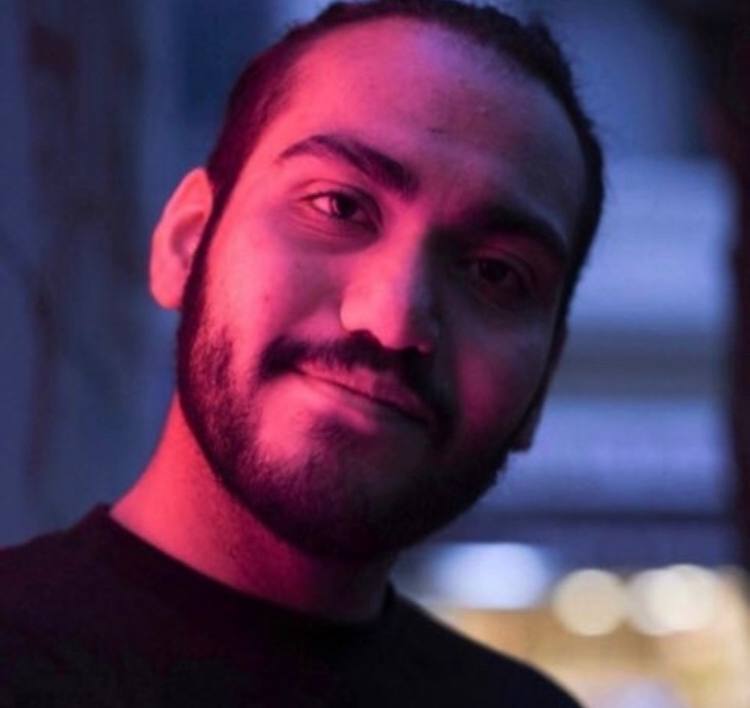 Language Exchange Event and the Acceptance of Different Opinions

On the first Sunday of November, there were more than 26 volunteers in the Istanbul&I office, including new and old volunteers from all around the world. All there for a chance to exchange ideas and meet new people.

To start, each person within a group decides on what language they would want to practice in the first session, the choices were Arabic, Turkish and English. Within every group is a moderator as well to ensure consistent discussions and provide questions related to the topic.

The first questions were meant to familiarize the attendees with each other’s beliefs. Questions such as, “Is there a difference in intelligence between men and women?”.  “What is the belief in your culture regarding equality between the sexes?”.

Not all of those present agreed, however, the topic was discussed as participants accepted the opinions of others. This is what distinguishes Istanbul&I, at each event, we witness people of different backgrounds and races coming together to discuss topics. Participants may not agree with each other all the time, but they listen to one another and accept each other’s beliefs.

After a break that included delicious snacks and drinks, the attendees went on to their second and final session. This round proved to be a little more challenging with questions like “  What steps can we take to achieve gender equality?”,“Should one of the partners have a choice not to work?”, and “What would you do if you woke up as the opposite gender?”

Finally, pictures were taken of the volunteers to celebrate their participation. The volunteers learned about ways that they can help contribute to gender equality as well as how to participate in discussions with opposing viewpoints.  In addition, points were made about how each gender has the responsibility to contribute to this gender justice that we all seek.

As a new volunteer at the Language Exchange Event, I understood what it meant to put myself in the shoes of the opposite gender, overcoming societal difficulties caused by customs and traditions. And how, even on controversial topics, we must respect differing opinions.

Kameliya, an 18-year-old girl from Ukraine, said this about the event:  “It was [my] first language exchange event, and at first I thought the topic would be hard, but it was [the] opposite. In our group, we had 2 different opinions. One man thought that we should live as cavemen and that women shouldn’t work but instead be in the kitchen. The rest of the group believed the opposite; a woman is an individual and she can decide what to do by herself. I think both groups learned something from each other. As for me, it was a good experience to get out of my comfort zone and start speaking with people to show them my own point of view.” 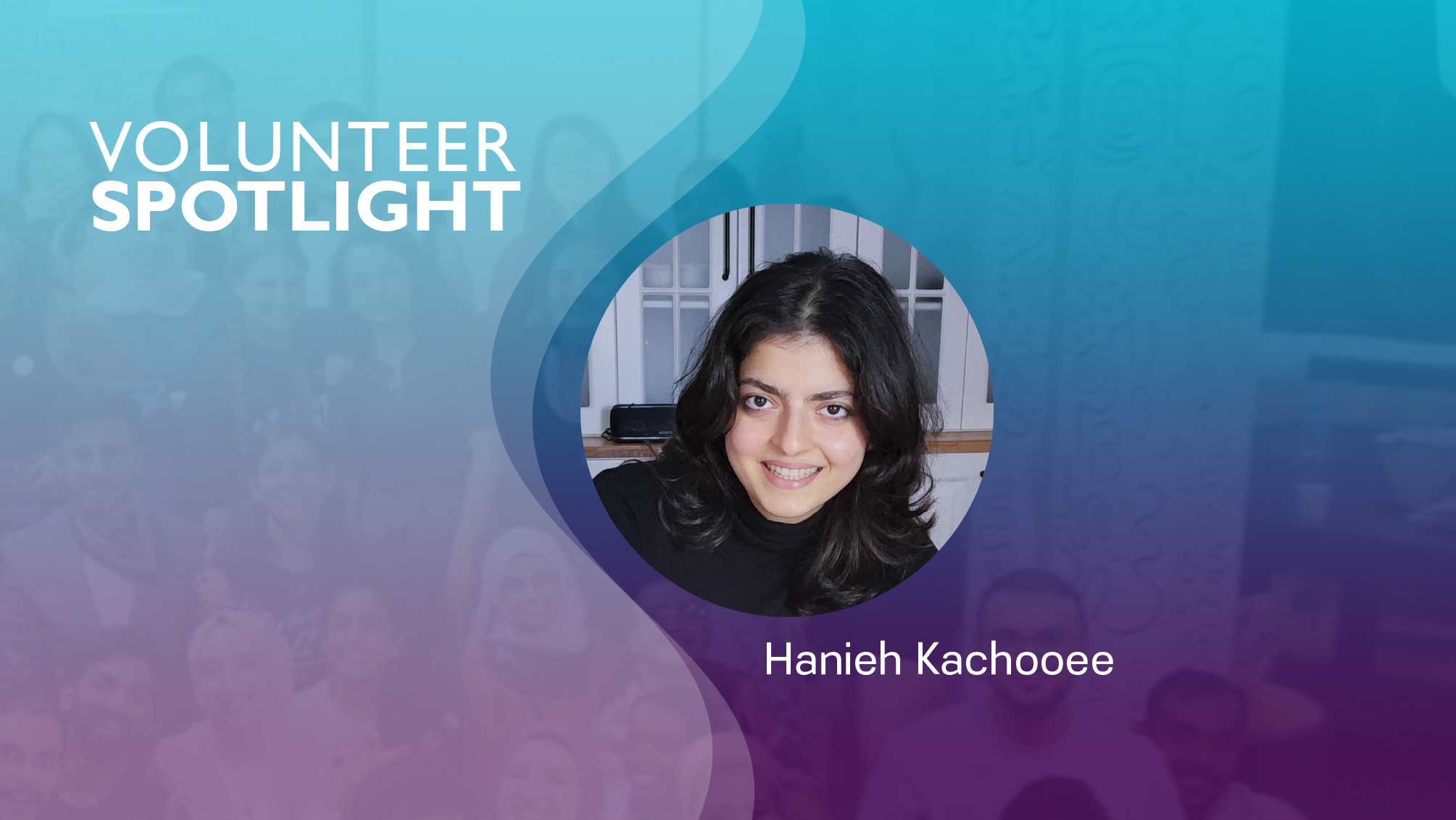 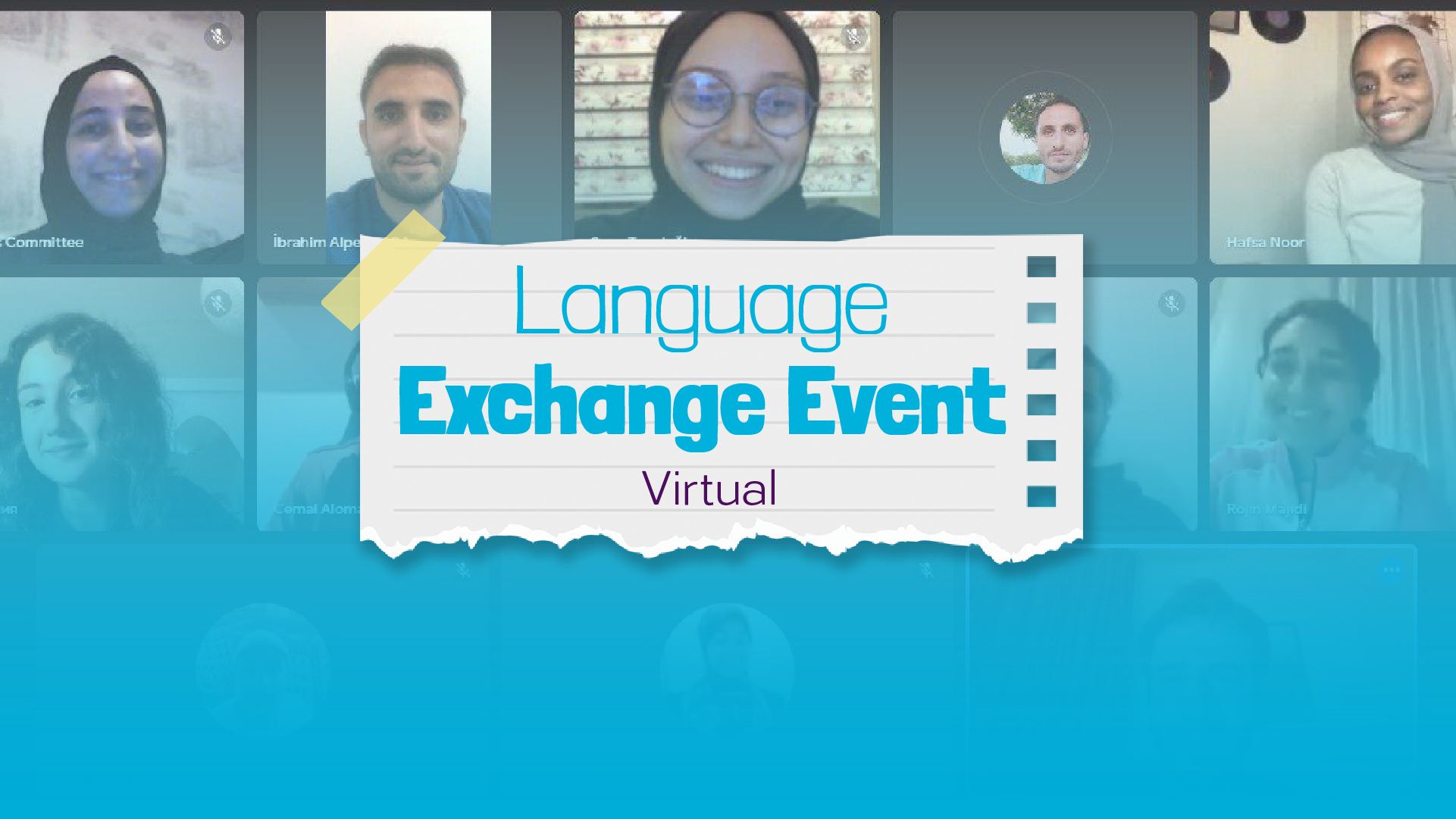 October 31st is known around the world as Hallowee...