It’s a rainy mid-September afternoon as Paz Paulsen-Sacks sets up the Istanbul&I office for his weekly Self-Care Workshop. The 14 attendees seated in a circle, take off their shoes and listen to the soothing sounds of the Karaköy rain. Paz begins the meditation with ringing a Tibetan bell as he gives the attendants prompts to ponder about, like “Breathing in, I’m aware of the person I love. Breathing out, I offer them a smile.” Each ring is followed by silent meditation. After the 30-minute seated meditation, the group got prepared for a walking meditation, where they took two steps breathing in and then out. Finally, the members bowed to one another and sat down as they each read a portion of the Thich Nhat Hanh book, Creating True Peace.

Once the meditation was over, we sat down with Paz to get to know him better.

It was great to attend your workshop, Paz. Introduce yourself to people. Who is Paz?

My name is Paz Paulsen-Sacks. I’m an actor, and a novice director, and poet and painter living in Istanbul since 2014. And I’ve been facilitating the meditation group here for about four years now. I’ve been involved with Istanbul&I since its inception, since before they had the office space. I was one of the first volunteers with Teymur. He is the founder and back in the States now, I believe. I was with him when he started this organization, before they had a space even, and we were just meeting in cafes and things like that.

When did you get into meditation?

I got into it in 2005, when I was in university, just living in New York, struggling with university, different personal matters, and then I found my teacher, Thich Nhat Hanh’s books. They really helped me get through it. And then I started participating in different Sanghas, meditation groups, around New York, and also went on retreat with Thich Nhat Hanh outside of Boston. I got to meet him and also stayed at a monastery outside of New York city, called Blue Cliff Monastery. It’s still there; it’s an incredible place. When I came here, I learned that even though there are Sanghas in Thich Nhat Hanh’s tradition all over the world, throughout Europe, China, India, Mexico, all over the world, for some reason there wasn’t one here. So, I decided to start one.

How was the process getting into meditation?

I was living in New York City at the time and I was working at a school in Harlem. I was working at an underprivileged school and there were a lot of issues. But reading Thich Nhat Hanh’s books really helped me and gave me hope that there are solutions to these problems in the public school system and around the world. It was a really rough time politically. The U.S. had just invaded Iraq; it was the Bush era. I was against the war from the beginning. Basically, the message of that book and Thich Nhat Hanh’s work is that cultivating peace in yourself helps project peace in the world.

There are different levels to it, of course. The obvious level that we think about, the political level of countries, finding ways to resolve their differences without going to war. That’s important too, but there’s also dealing with the violence within yourself and the trauma within yourself, and cultivating inner peace through the practices of meditation and mindfulness. That also is a crucial piece of non-violence. It has to start there, on that level, if we want it to project throughout the world. And for it to really help others and for it to be a global change, it has to start on an inner level.

What was the name of the book you were reading, and do you have any suggestions for people looking to get into meditation in general?

Creating True Peace by Thich Nhat Hanh—he has a lot of books. He has another book called The Blooming of a Lotus, which is a collection of meditations. And then there’s another book called Present Moment, Wonderful Moment, which has all these Ghattas, meditation verses, for normal everyday practices: answering the phone, waking up in the morning, brushing your teeth, just regular everyday practices. And Thich Nhat Hanh has an amazing gift for applying these principles, to not just everyday life, but to the global level, because he has done a lot of great work—great political work, and then also as a meditation teacher and a Buddhist monk. So, he really is skilled at taking these principles and applying them at all different levels. So, those are all great books to start with.

Do you have any advice for people who are curious about meditation? What’s a good starting point to see if it’s for them?

I would say it’s easier to start with a group. So, it’s good to come to a group. And if you can’t come to this group for any reason, there are online groups now. After the pandemic, a lot of the sanghas opened up online and that’s a good place to start. It’s all very beginner-friendly; there is no expectation to convert to Buddhism. I remember in the retreat centers we had Muslims, Christians, Hindus, atheists, people of all different spiritual backgrounds. And no one was pressured to ever convert. It was totally ok to be a beginner and have no experience. Also, just to cultivate a practice that works for you—if you go onto YouTube, there’s so many great meditation channels and all different traditions. And if you can’t do half an hour and that’s too long, you can start with 5-10 minutes a day. Even that makes a difference.

Are there any particular channels you’d like to shout out?

Well, there is the Plum Village channel which is Thich Nhat Hanh’s monastery. They have a great free app and a great meditation channel. There are also a lot of other great spiritual teachers. Louise Hay I think is pretty amazing. Her whole thing is learning to love yourself and affirmations from a very secular, non-religious approach. I also think that there are other great mystical traditions: Sufism, Quakerism, and other faiths, if you’re more comfortable with that. And there’s also another teacher I like named Sonia Showkat, who talks about using intuition and meditation to sort of guide your life and she has some great content there. There are a lot of great teachers out there.

You’ve been facilitating these events for I&I for four years. What’s the feedback you usually get?

It was great talking to you Paz. Any parting words for our readers?

Just that I think it’s important after the pandemic, which has been so hard on people, and also these wars that have been happening around the world, that it’s really important to take this time for ourselves. And learn to connect with each other in these times.

Thank you for your time, Paz. 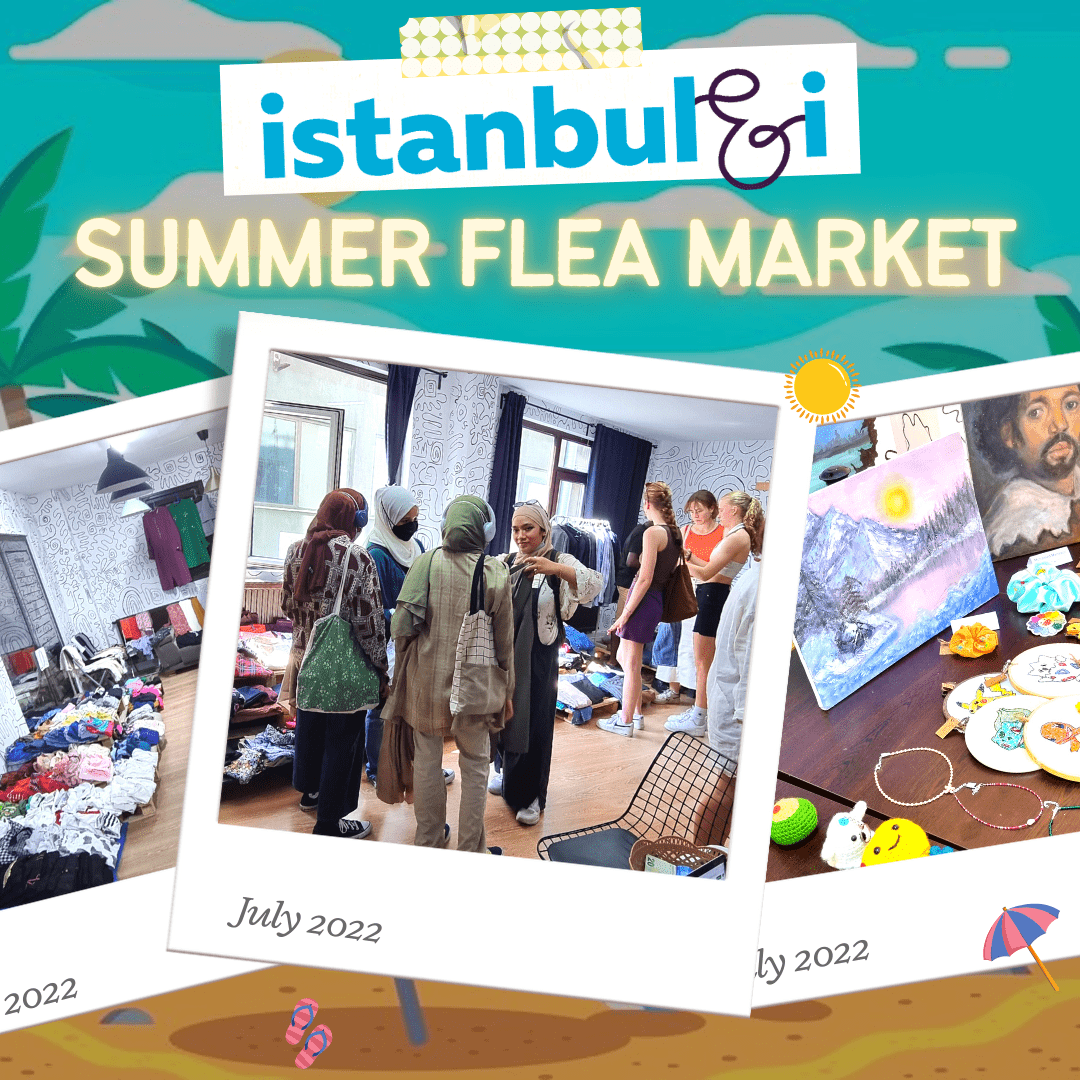 As the summer heats up, so does the giving spirit... 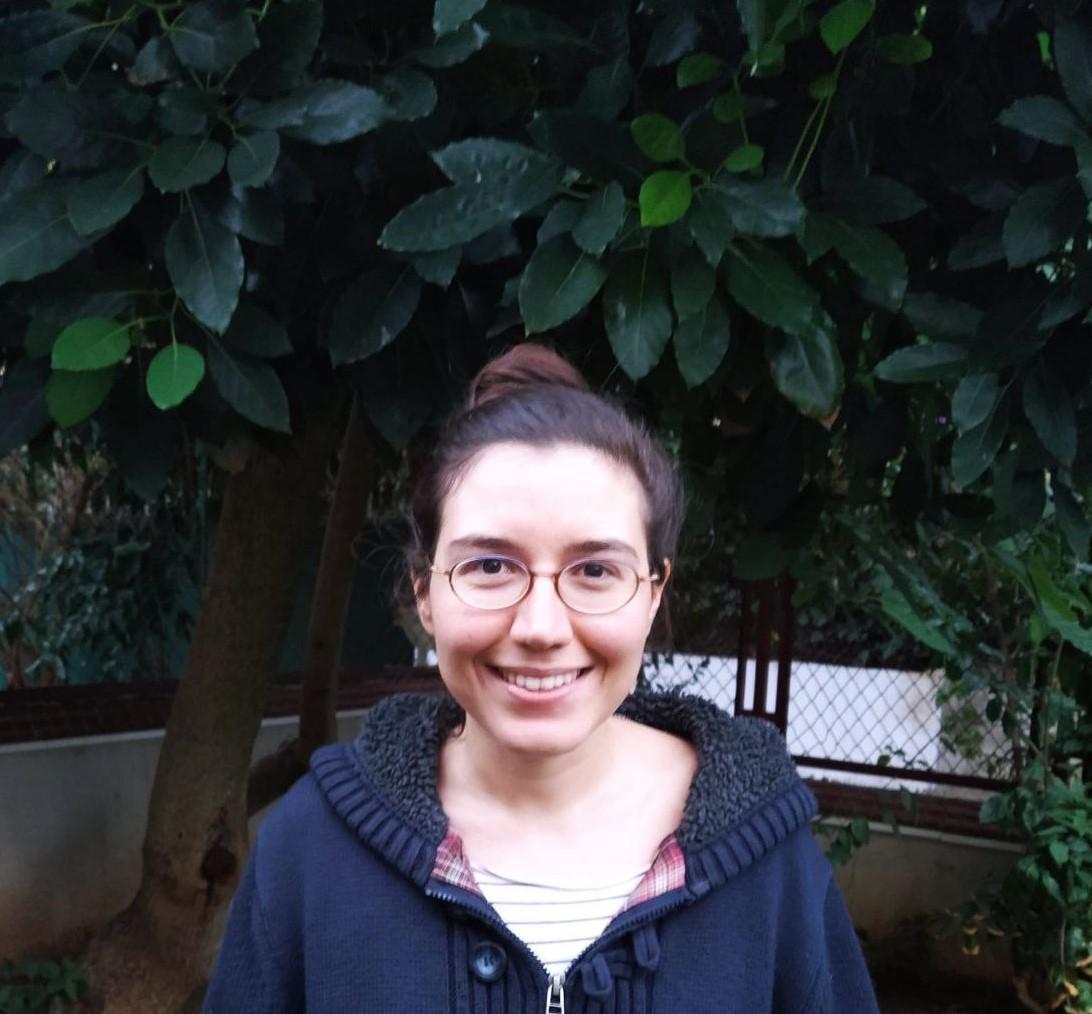 Elif is from Istanbul, Turkey. She studied physics... 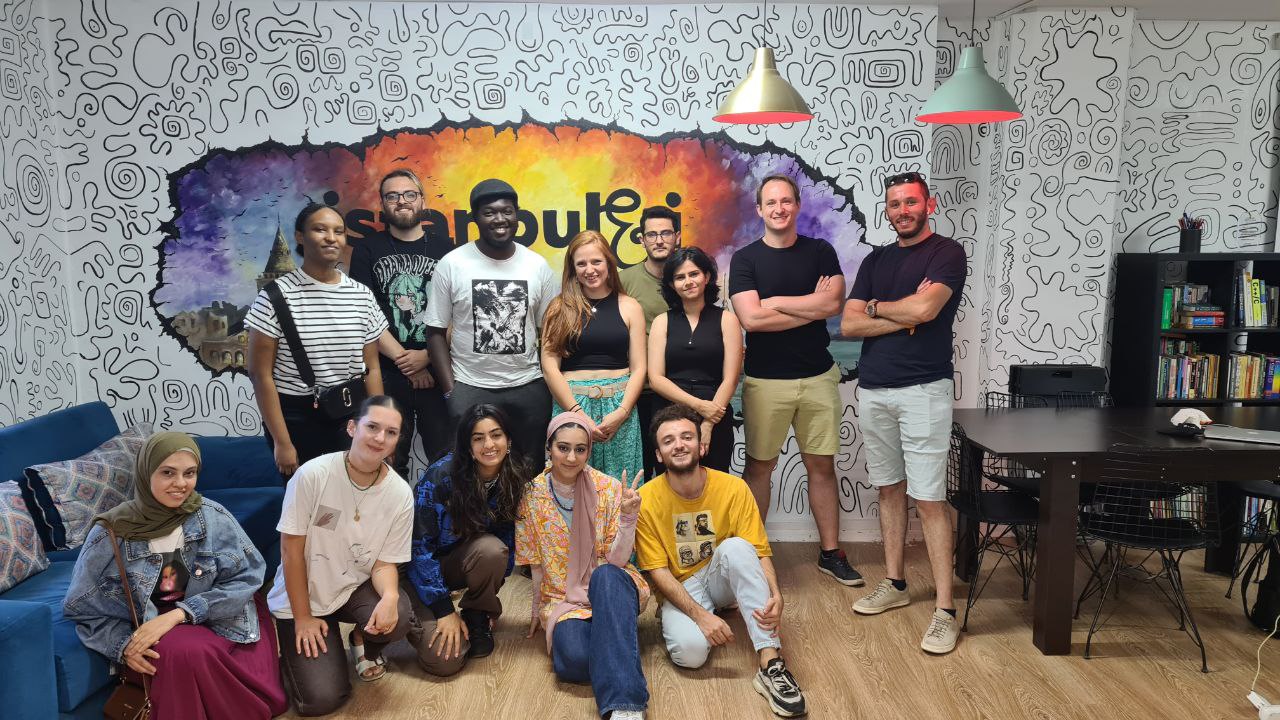