The longstanding Istanbul&I tradition of culture night roars on with the Pakistani Culture Night on September 24, 2022. It was an evening featuring a country full of history and culture. The event was attended by 90 participants on a chilly Saturday night. With the place being packed with everyone excited to drink in the traditions, geography, and cultural landmarks of Pakistan, the event commenced.

With everyone seated, the event kicked off with a presentation by Abdullah Munir and credit to the team of Shazia, and Anas from the Pakistani Students of Türkiye or Pakstürk for making the event possible. Abdullah gave a brisk, to-the-point and overall informative presentation on everything Pakistan—from its history with India, the makeup of the population, to the different provinces of Punjab, Sindh, Balochistan, and Khyber Pakhtunkhwa, often shortened to KPK. He also spoke of significant figures from Pakistan: people such as Muhammad Ali Jinnah (first governor-general), Muhammad Iqbal (renowned author), Benazir Bhutto (first woman prime minister) and Malala Yousafzai (world-renowned women's rights activist) among others. Abdullah also talked about the many customs and beautiful natural scenery that the various provinces feature and their history. One other interesting aspect of Pakistan mentioned was the popular truck art, where truck drivers decorate their vehicles with all sorts of calligraphy and floral patterns in an artwork referred to as "Phool Patti." Pakistan celebrates many holidays as well, including their Independence Day, Defense Day, and religious holidays for minorities such as Holi, Christmas, Vaisakhi, and Gurpurab. An additional mention was given to the Polo and Sufi festivals.

As the presentation neared an end, folks were given a chance to ask questions of Abdullah. The audience asked questions about Pakistani society, the perception of other countries in Pakistan, and relations between India and Pakistan. Once the presentation had concluded, the attendees were given the chance to get their hands painted at a Mehndi station as they waited for the night's Pakistani menu. The menu included Biryani chicken and rice, green salad, yogurt as a side dish, and Jalebi for dessert, with drinks provided. As the night went on, so were the conversations and dialogue. There was even an impromptu traditional dance session on the stage, accompanied by the right music.

As the attendees were leaving, their feedback was overall positive. Some were even asking about future events and potential ways they can volunteer at Istanbul&I, which encapsulates what the whole NGO and community is about. It's about fellowship and providing a safe space for folks to volunteer for a better Istanbul and to spread a message of positivity and peace. We hope to see you at our future events. Keep an eye out for them!

Winter has taken more of a hold over the city of I... 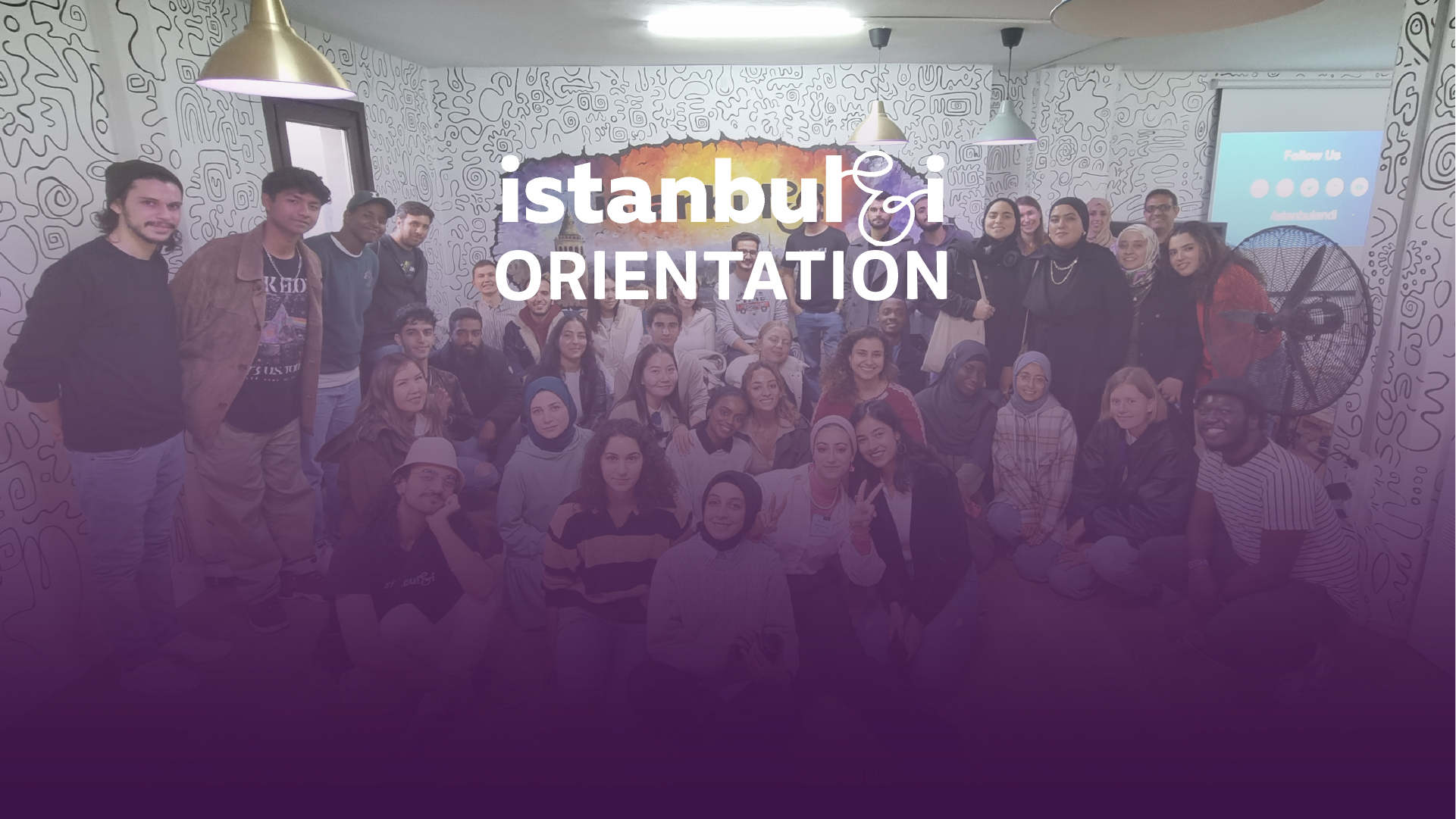 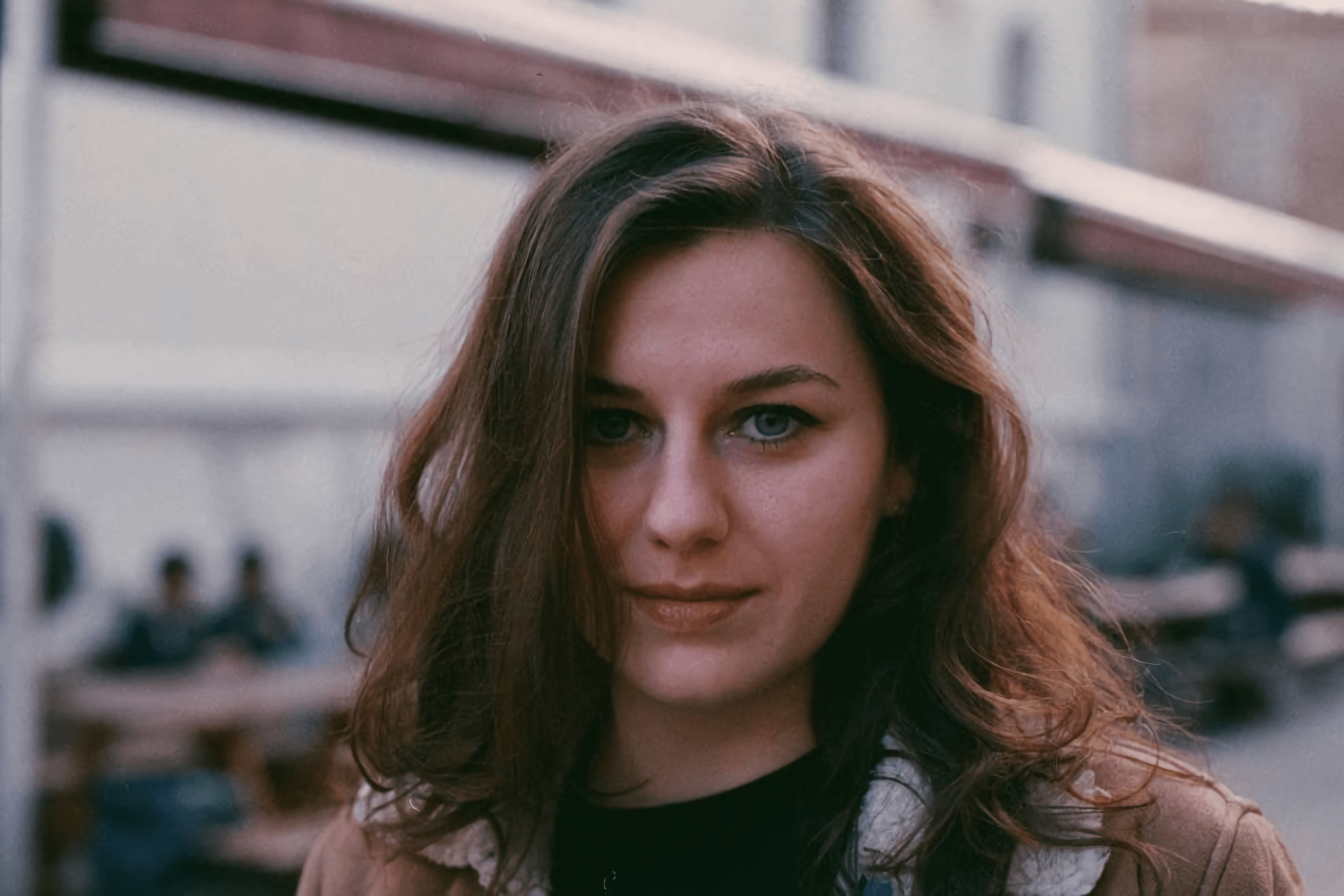