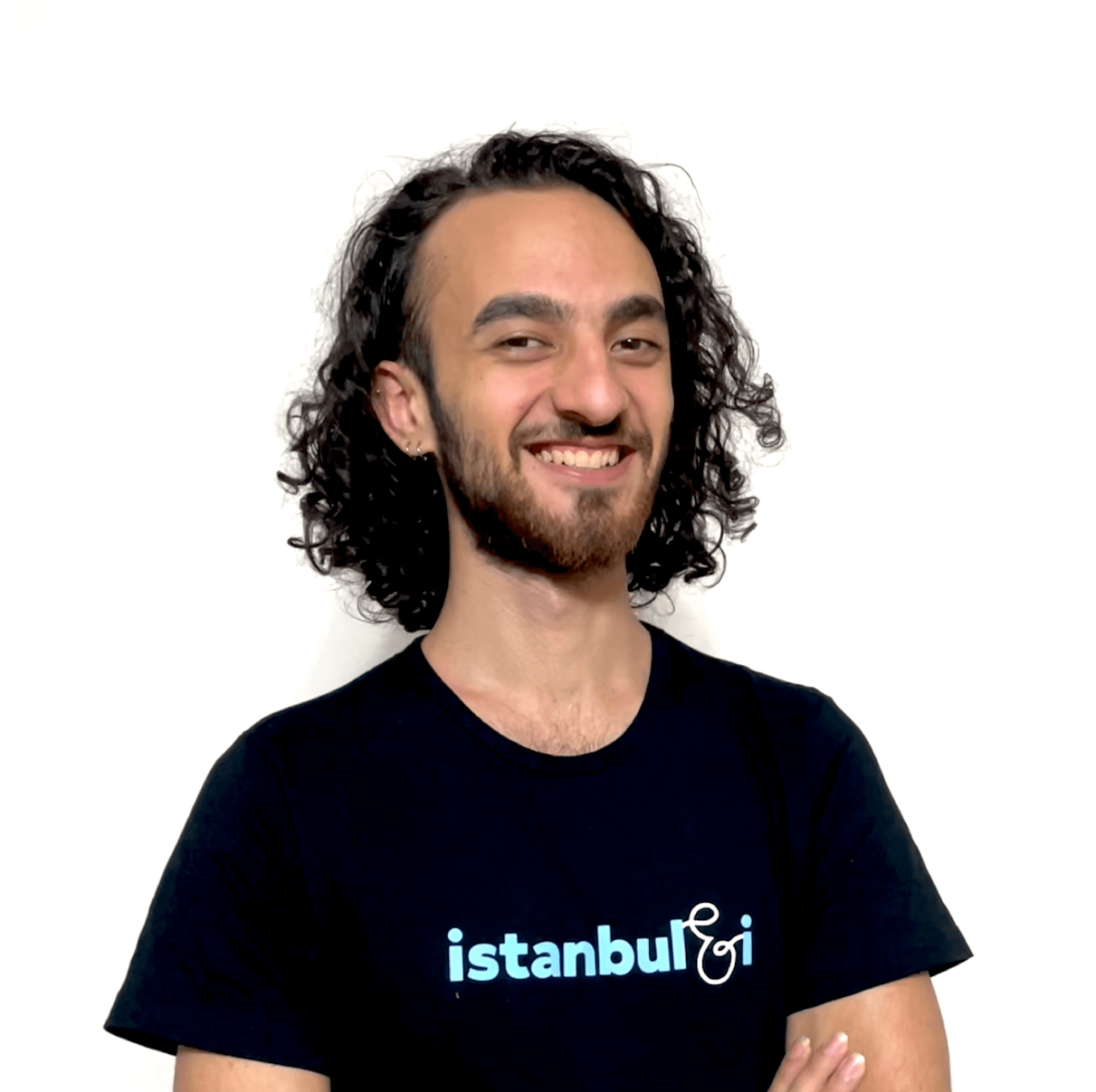 Having graduated as a computer engineer in 2019, Ghais has since been working as a full-stack web developer in a tech startup while simultaneously pursuing their dream in game development on the side. Such passion for tech drove Ghais to want to be part of Istanbul&I's Information Technology (IT) Team in early 2021 and subsequently work with the previous IT Coordinator (Fatih) to assemble a team and begin the development of a new website. Later in October that year, Ghais was elected as the IT Coordinator and accordingly became a board member of the NGO.

One of Ghais' favorite projects and what got them into Istanbul&I is the animal shelter project. They'd also occasionally help out in other events or play music and sing. And of course, it is worth mentioning that they have two brothers that preceded them in the organization starting in 2016, the first year the organization was founded.

Finally, as a queer themself, Ghais is a strong supporter of the LGBTQ and identifies as a non-binary agender person. Furthermore, they proudly see Istanbul&I as a welcoming safe space for all no matter the race, color, or gender.